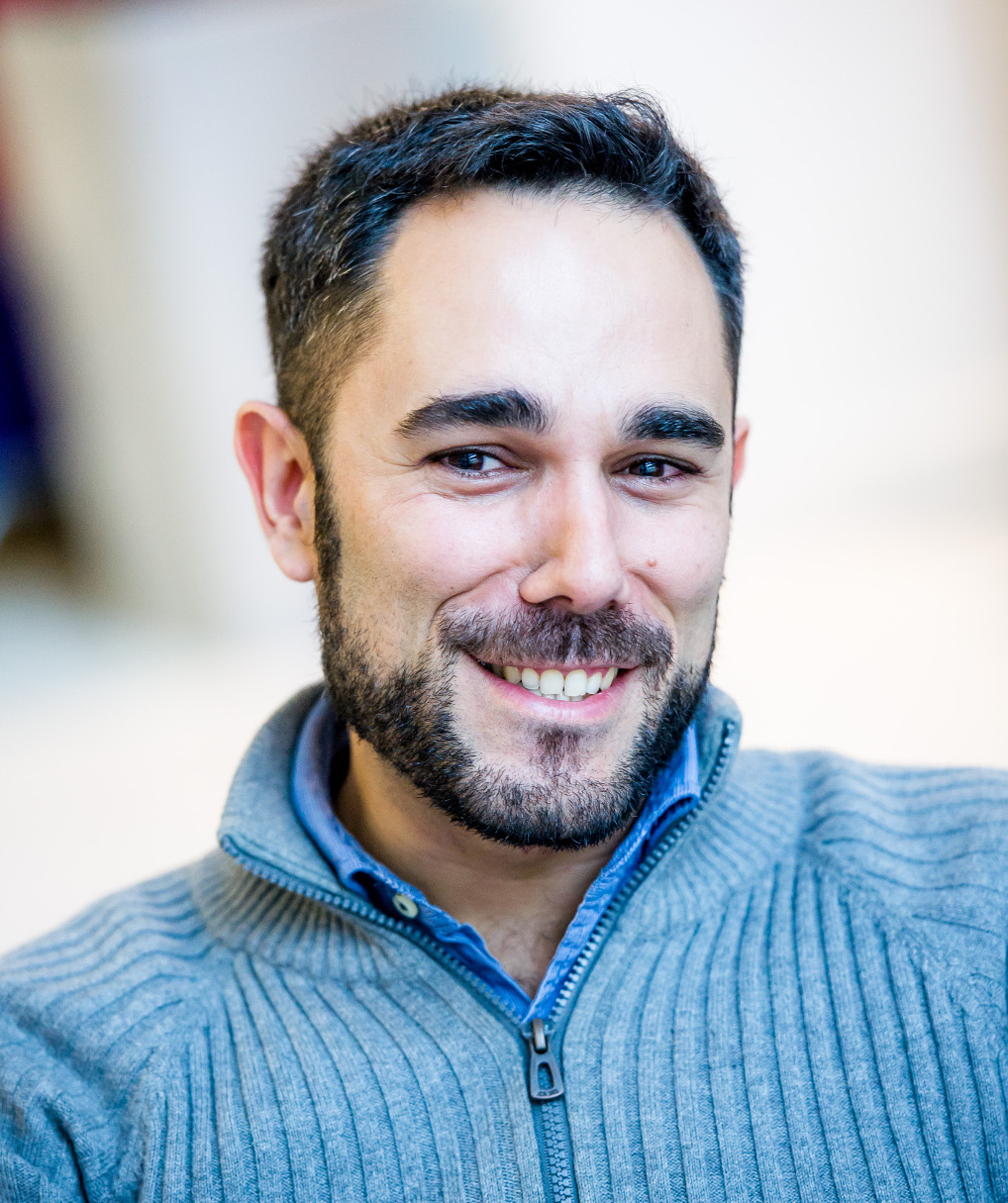 Call for nominations to the ACM SIGEVO Dissertation Award in the field of Evolutionary Computation.
Deadline: February 29, 2020

I am a Senior Lecturer (Associate Professor) in the Decision and Cognitive Sciences Research Centre at the Alliance Manchester Business School, University of Manchester, UK.

Between October 2011 and September 2015, I was a Chargé de recherches (Postdoctoral researcher) of the Belgian F.R.S.-FNRS at the IRIDIA laboratory in the Université Libre de Bruxelles (ULB), Brussels, Belgium. I received a M.S. degree in Computer Science from the University of Granada (Spain) in 2004, and a Ph.D. from Edinburgh Napier University, U.K. in 2009. I joined the University of Manchester in October 2015.